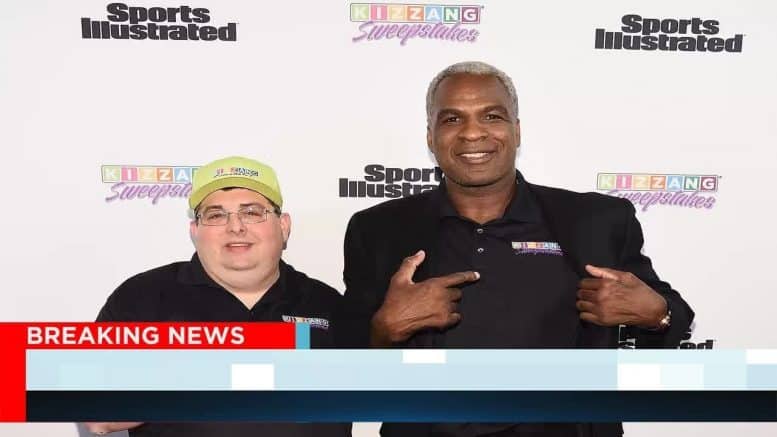 A key player in the development of one of the world’s most popular video games has found himself in hot water. Authorities allege that Robert Alexander, a video game developer and high roller gambler in Las Vegas, lost millions of dollars due to his gambling addiction. The problem is that Alexander took those millions from investors who were duped into backing one of Alexander’s gaming business ventures. Here’s a story about Robert Alexander, Grand Theft Auto, and a craps addiction you’ll find hard to believe.

Who is Robert Alexander?

You might not know the name Robert Alexander, but you probably are familiar with the video game Grand Theft Auto. Robert Alexander was one of the key individuals responsible for the game’s design and distribution. As the head of Take-Two Interactive, one of the world’s leading developers of video games, Alexander not only had input with Grand Theft Auto but with many other popular games.

Alexander’s success in game distribution and development made him a millionaire. After selling his interest in various gaming franchises, Alexander decided to form his own company called Kizzang. The idea behind the company was to create free-to-play online games that offered real cash prizes. The young gaming executive came up with a business plan and began to appeal to investors for his venture.

Among those who invested in the Kizzang concept was Charles Oakley, the former NBA superstar. Oakley and others ponied up millions in capital so that Alexander could develop his platform. That is when, according to investigators with the Securities and Exchange Commission, things started to go wrong.

A Big Addiction to Craps

With the millions of dollars that he made with video games, Robert Alexander found a new way to pass the time. He took up residence in Las Vegas and soon became what the casinos refer to as a whale. A whale is a players that spends millions gambling. In most cases they lose it all. Such was the case with Alexander.

The young game developer seems to have had an affinity for craps, the high rolling dice game in which fortunes can turn in an instant. Alexander was a frequent visitor to many Las Vegas casinos where he would spend hundreds of thousands of dollars on rolling the dice.

As money from investors came in, Robert Alexander was dividing his time between casinos in Las Vegas and Indiana. He was on a roller coaster that saw extreme highs and lows. Alexander would go through periods where he won large sums of money from craps before hitting a losing streak that could last months. All in all, the SEC alleges that Alexander used $450,000 of investor funds to support his gambling addiction. The total could be much higher.

Members of Alexander’s family have stated that the video game kingpin would have ultimately returned the money. The same family member claims that Alexander had a massive win streak in 2004 which also made him a millionaire.

Meanwhile, Shaquille O’Neal, Keith Thurman, and other sports legends were handing over millions to help Alexander fund Kizzang. They had no idea that Alexander was taking that money straight to the craps table in Las Vegas.

Robert Alexander has been charged with embezzlement to the tune of $1.3 million dollars. He has been free on a bond of $100,000, but the judge in the case has been considering revoking the bond.

Alexander’s life seems to follow the pattern of many problem gamblers. When winning he was generous with his money by all accounts. He took friends to dinner and would order half the things on the menu. When he was losing he had no problem scamming others for money to add to his bankroll. Now, he could be facing substantial time in prison for his activities.

In an ironic twist Alexander has become similar to many of the characters that populate Grand Theft Auto. Those closest to the situation regard him as a hustler who only cared about the next craps session. Check out some safe online casinos such as Sunpalace, Casino Max,  or slotsplus.

If You Struggle With Problem Gambling…

We believe that playing craps online for real money can be a fun activity. You might even make a nice profit when you follow the advice we have given. But we also know that for many gambling is an addictive behavior that can cause heartbreak.

If you have a gambling problem we encourage you to reach out to those who can help. There are many free resources to take advantage of. Some signs that you may struggle with problem gambling include: